Yesterday I went outside. I found the Two Tunnels path. It was a rather nice day. 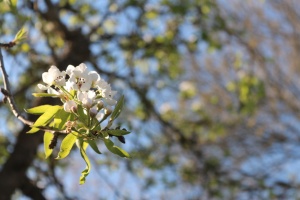 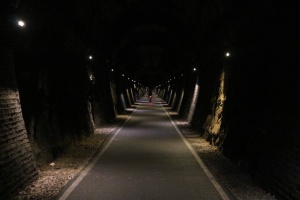 But enough of that. Today I solved Countdown using Node.

END_OF_DOCUMENT_TOKEN_TO_BE_REPLACED

I’ve updated my Countdown solver with a new word list that’s actually been designed for word games. The list is in the public domain and it claims to be compatible with the Scrabble rules, which I think are the same for Countdown. The problem is that it looks like it was last updated in 1993,  so if you want to play ‘selfie’ on my site, you’re out of luck.

Some point soon I want to add definitions to the words that get returned, because most of the time I see the results and have no idea what those words mean. In my research, I found a service called Mashape. The idea of this service is to enable discovery and monetisation of APIs. I found a word definition API that I want to use in the near future, but I got sidetracked by the thought of making an API that can solve Countdown puzzles.

So that evening I made my API. It didn’t take long to make because I’d already written a function that returned an array of the results – I just had to make it publicly visible. I also added more details to the results to aid filtering.

That’s over here if you want to make use of it.